This Education project consisted of an entirely new humanities block of 8 classrooms for King John School.

Davis Construction was appointed to this £1.5 million education project in July 2015, with works commencing in the August. The project consisted of the erection of a whole new humanities block comprising of 8 classrooms, office areas, and male and female toilets.

With their student population growing rapidly, the King John School urgently needed to expand on their existing facilities. We were asked to renovate the existing Youth Centre to create a new Humanities Block, with larger classrooms to improve teaching environments.

To ensure continuity for the school, the works had to be carried out whilst the school was occupied. This meant the safety of children and staff was our absolute priority.

Starting with the demolition of two sides of a building, this part of the project paved the way for the new extension to be built and subsequent works to begin. The construction of this building consisted of using a steel frame along with a blockwork cavity wall build up, roofs formed with Posi-joist and finished with a single ply membrane.

The experience and versatility among the Davis Construction team meant that we were able to create not only a custom external ramp, but to complete all associated landscaping rounding off the entire project to the highest standard within the 25-week timeframe, despite severe weather disruption. 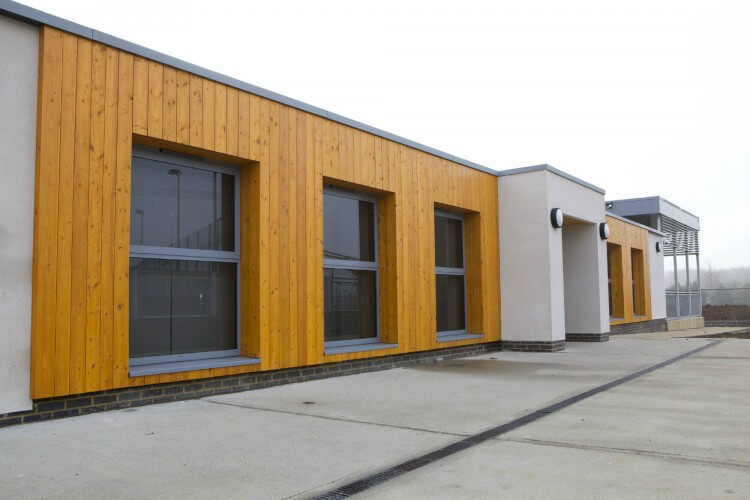 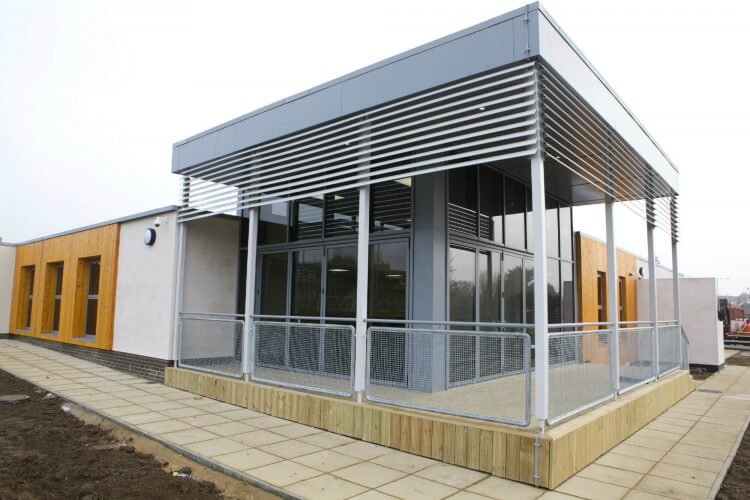 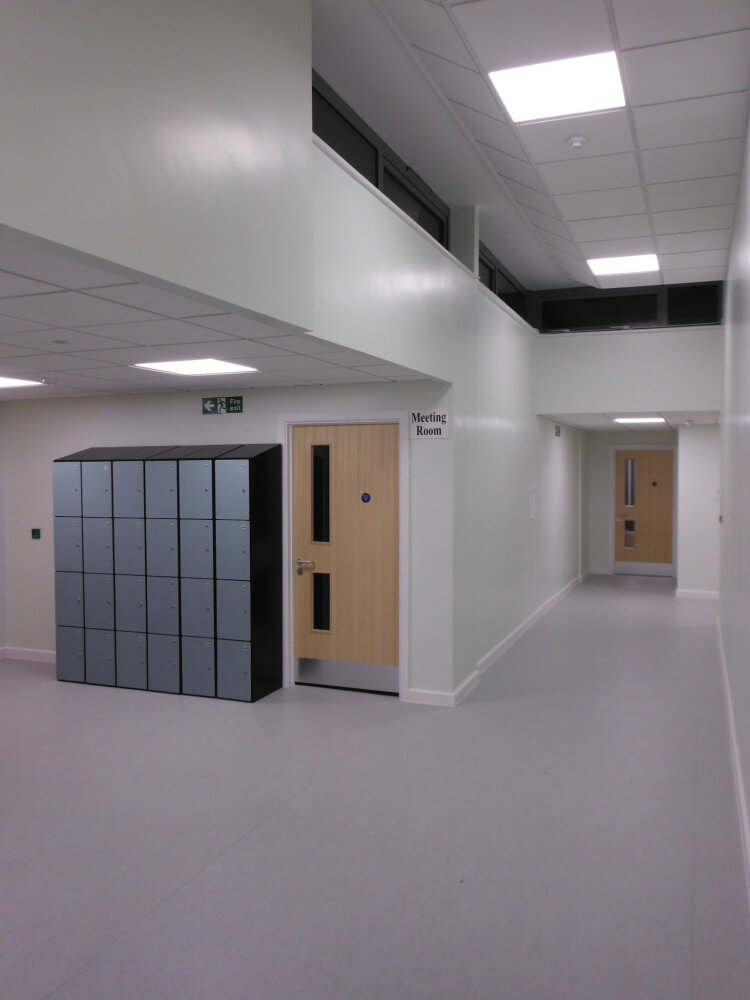 Thanks to our innovative approach, we’ve received accreditation from these leading industry bodies.